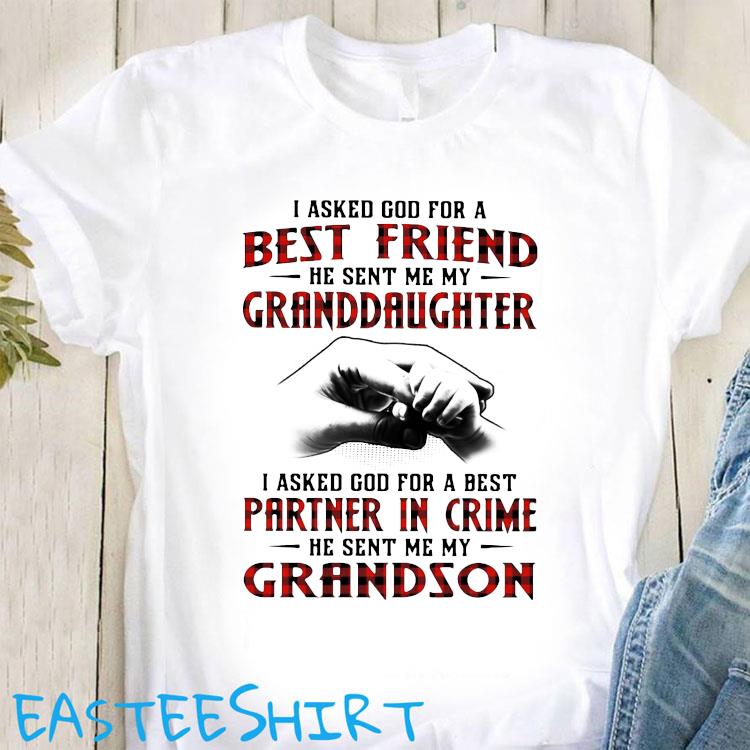 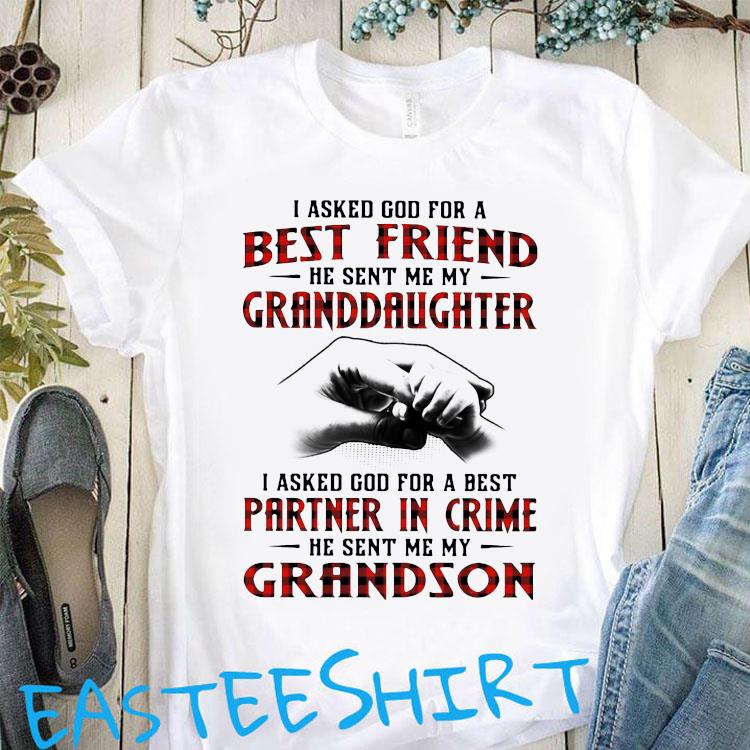 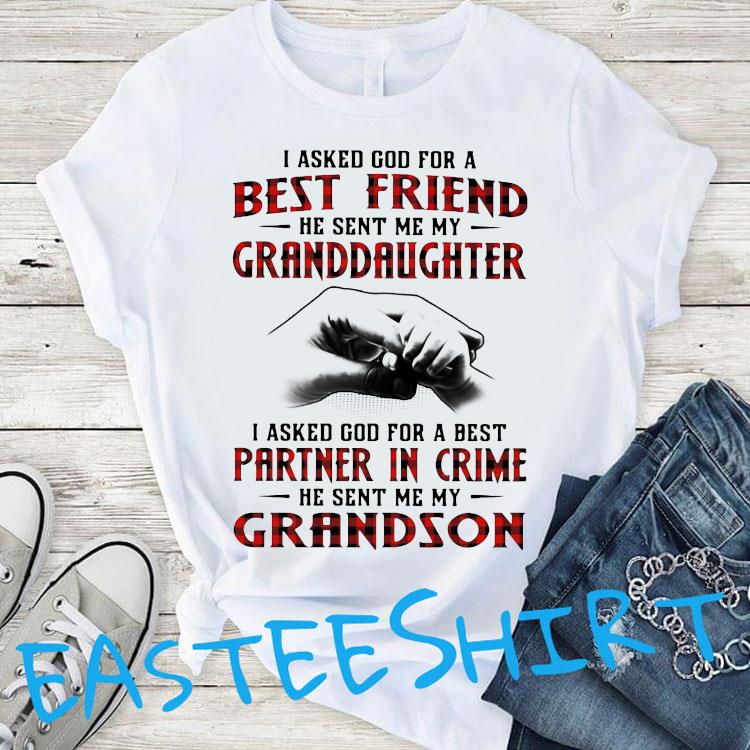 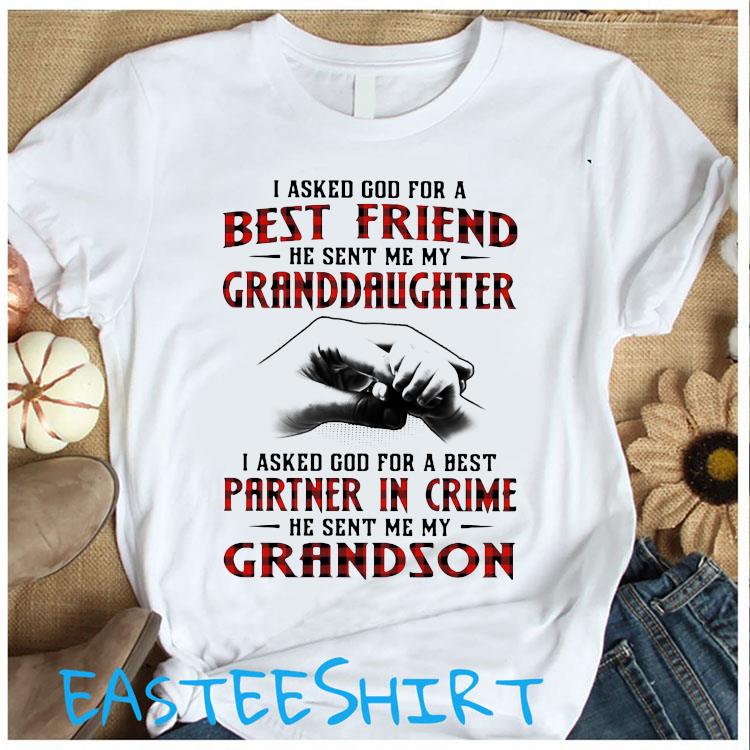 My eyes were opened to what the I Asked God For A Best Friend He Sent Me My Granddaughter I Asked God For A Best Shirt besides I will buy this EU was like after David Cameron requested some minor concessions from the EU and was offered a few crumbs in return which to me showed contempt towards our country. I admit we have benefited from being a member of the EU with a lot of positives coming from this countries alliance but using your power to ignore the UK was a step too far for me. The longer we stay in the EU the weaker as a nation we become and the possibilities of us becoming part of a federalized

Europe increases. From the I Asked God For A Best Friend He Sent Me My Granddaughter I Asked God For A Best Shirt besides I will buy this beginning of this EU has been saying get the FK out. It is Britain sticks around and cannot leave. It seems there was no clear plan from the beginning that if we decide to leave. This referendum happened just for the sake of some political populism for few idiot politicians and as a result, drove the nation into chaos. Boris didn’t even try to talk to them about a deal until the other day in all the time he had it shows that he just wants a no-deal and we shouldn’t be bullied, why have these talks not been going ahead sooner. We are holding ransom by 1 guy who is not even trying because he doesn’t want it. We need a General Election with a good working majority for the party that wins. No more